What is a fungal infection, and how is the treatment?

Home - FUNGAL INFECTION - What is a fungal infection, and how is the treatment?

What is a fungal infection, and how is the treatment? 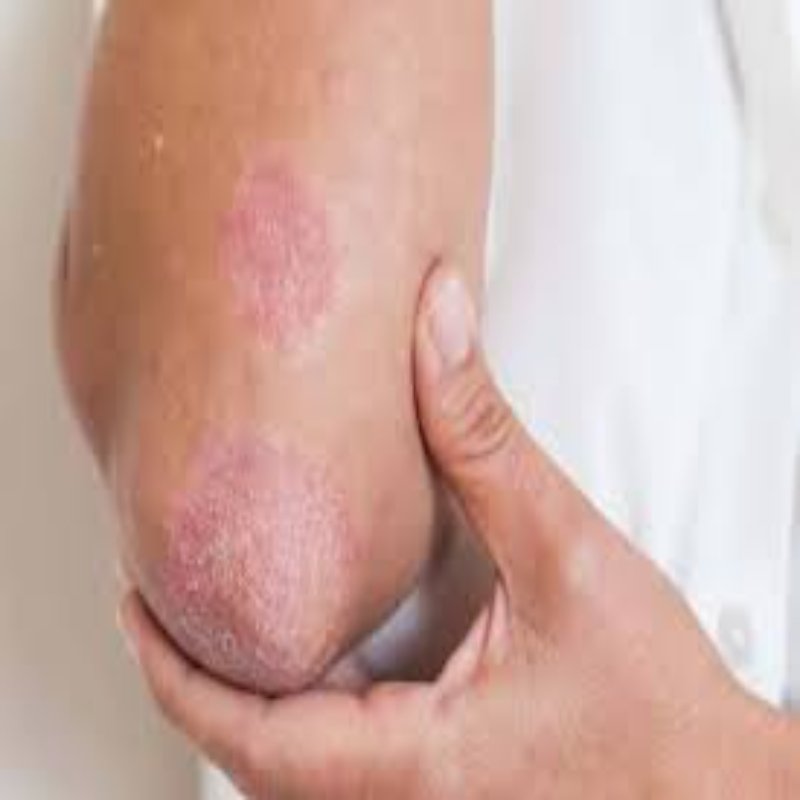 Fungi, in general, are microorganisms that thrive in hot, humid environments. As a result, many mycoses typically form in public spaces such as swimming pools, showers, or changing rooms, which are visited by a large number of people and have the necessary humidity and heat conditions.

Furthermore, fungi can act as opportunistic pathogens, taking advantage of a condition in which the patient’s defences are compromised. This occurs, for example, in geriatric individuals, diabetics, and cancer patients undergoing chemotherapy.

The following are the most common mycoses based on the afflicted skin area:

Tinea pedis, sometimes known as athlete’s foot: is caused by fungus infecting the feet. The most frequent kind is characterised by itching, peeling, and occasionally a foul odour between the toes. In other variants, the sole of the foot has a dry and desquamated appearance.

Tinea of the nails, also known as onychomycosis: becomes more common beyond the age of 50. The first toes are the most commonly infected when it affects the foot. The most common type appears as a brown or yellowish stain on the end of the nail that gradually expands and moves towards the base of the nail. Frequently, the nail thickens and a powdery substance from inside it. The most common type in the hands affects the sides of the nail, and it is common in those who often wash their hands. Inflammation and suppuration of the surrounding skin (paronychia or “fingernail”) are commonly present.

Tinea corporis, also known as circinated herpes: is an illness that can affect any part of the body. It appears as ring-shaped plates that peel away from the edge and heal in the centre. They might be singular or plural. It is common to catch it from sick animals (cats, rabbits, etc.).

Tinea manuum, often known as ringworm of the hands: is a kind of ringworm that affects the hands.

Tinea capitis, also known as querion: is a fungal infection of the scalp that often appears as severely inflammatory and suppurative plaques. If not treated promptly, they can cause irreparable hair loss and alopecia (bald areas).

There are numerous antibiotics (antifungals) that are effective against fungus and may be administered topically (in cream) or orally (in pills). The drug I’d like to recommend is Clotrimazole (Candid 15ml).  Candid Mouth Paint 15 ml is used to treat fungal skin illnesses including athlete’s foot, jock itch, ringworm, and other fungal skin infections. This medicine is also used to treat pityriasis, a skin disorder (flaking or scaling of the skin).

The sort of illness and its spread will point to one of two paths. Antifungals, in general, are used for a longer period of time than antibiotics against other pathogens such as bacteria.